Audiobook Reviews February 2018 will go down as the month I only wanted to listen to The Land: Chaos Seeds Series.  I really would have blown through all six audiobooks if I didn’t think about the depression that’ll hit me once I’ve caught up with the series.  As a result, I forced myself to listen to three other audiobooks before continuing The Land.  Here’s how my February shook out.

The Califoreigners Audiobook of the Month Award goes too, All These Worlds: Book 3 in the Bobiverse Series. The book brought a satisfying end to a fantastic series.

Dennis E. Taylor’s exploration of the universe had me from the start.  With an easy to follow story structure that allowed me to care about something as inconsequential as a single alien to a chaotic universe bursting with life.

Couple that with the outstanding narration by Ray Porter and it’s no wonder All These Worlds is just as engaging as the first book in the series.

In my opinion, The Bobiverse should be in every sci-fi listeners library. I loved the premise of the books and found it’s imaginative future fascinating.  Pick up the series if you haven’t already.  Buy it here.

Those damn sales get me every time.  Five of the nine audiobooks I purchased this month were from Audible’s Daily Deals or Sales.

In addition to All These Worlds, I listened to 4 other books in February. 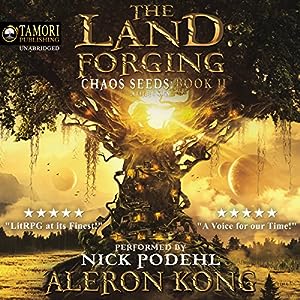 Two books down and I’m still hooked. While The Land: Forging wasn’t as good as the first, everything from the Land: Founding is still there. Great humor, character development, and adventure.

Aleron Kong does such a great job at building the world of the land that I was a little disappointed not to travel through more or it.  The only knock I had on The Land: Forging was its lack of locations. In the first book, Richter and Scion traveled to a variety of different environments. The second book unfolded in three places. Two of which we already knew.

By no means did that take away from the engaging story. I listened to book two just as fast as the first.  I can’t stress enough how much I enjoy listening to The Land Series.

Buy it on Amazon: http://amzn.to/2FSpgTh 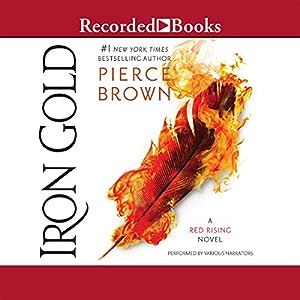 Iron Gold had its highs and lows. One of the most significant flaws to me was its narration. Aedin Moloney was so over the top with her pronunciation that I had to pause the story on more than one occasion to stop from getting so flustered.  I felt like she was reading to me the way I overact a bedtime story’s to my toddler.

Sadly, the story didn’t fare much better.  Ten years after the end of the first three books and the main character Darrow is still an idiot. His inability to speak his mind to his closest friends and family made Iron Gold into an idiot plot that could have been prevented with a little communication.

Iron Gold did have a few bright spots. I found myself enjoying the book when told through the new character’s perspective. Lysander and Ephraim’s stories were very entertaining and kept me listening through to an ending had me wanting to bang my head on a table.

Buy it on Amazon: http://amzn.to/2oPZkQk 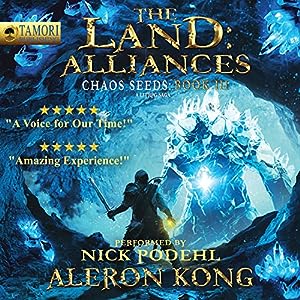 Okay. The series is starting to slow down. It’s not a bad thing, The Land: Alliances just didn’t progress the story. This particular installment of the series seemed to be more about Richter’s grind to level up. While I’m still hooked on his increasing stats and gear, I’m more excited to learn about the big picture plot developments Aleron Kong keeps hinting.

The high point of the third book in the series for me was the introduction of a new villain character. I’m looking forward to Richter’s interaction with the unnamed person moving forward.

Of course, I’m going to listen to the 4th book; I just need to buy more credits.

Buy it on Amazon: http://amzn.to/2FTV5eF

Alien: Out of the Shadows 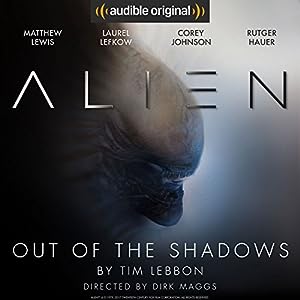 When I heard Aliens: Out of the Shadows was an audio drama I had to give it a shot.  I am a huge fan of the format, and Audible studios did a great job producing it.  The outstanding production value quickly pulled me in and made me much more invested in the story than I expected.

Story-wise my only gripes were the typical issues where a smart character will do something extortionately stupid.  Aliens: Out of the Shadows was a fun ride. The excellent sound design gave me the presence of being there with them that I’ve come to love about audio dramas.

Buy it on Amazon: http://amzn.to/2FevDze

. I love the service. I used a similar trail when I first started listening, and now my audible library contains over 144 titles!

Need help figuring out what audiobooks you should get?

Kristoffer
Traveling, Capturing moments and Editing them down into tiny digestible videos. That's what I love to do with my downtime.
|Audible|Audiobook|Audiobook of the month|audiobook review
Previous post
Next post 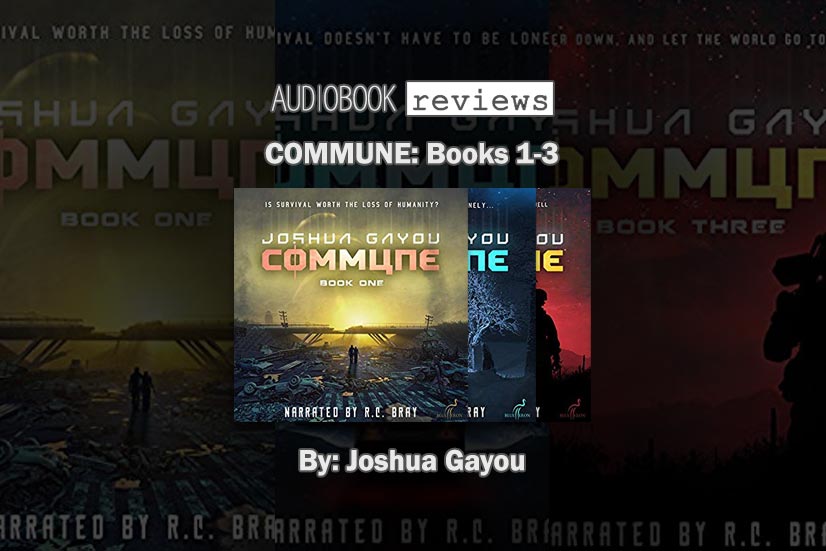 The Commune Joshua Gayou Review of the Series, Books 1-3 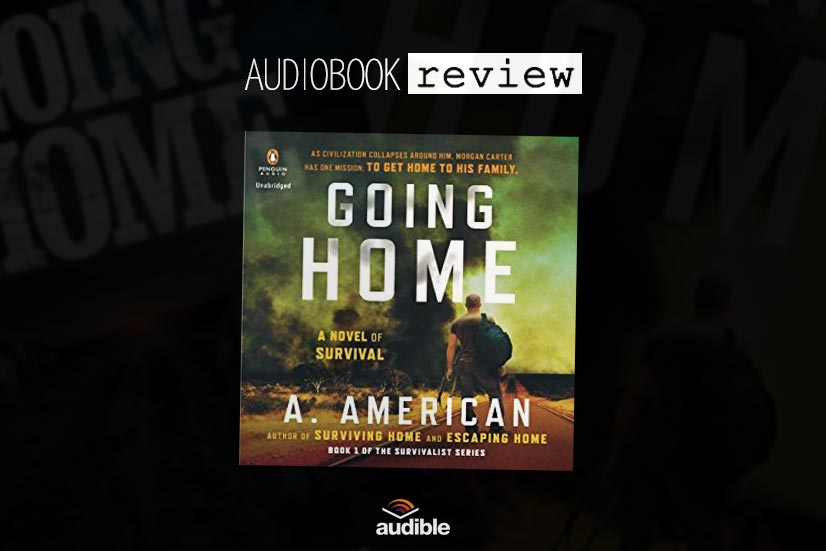 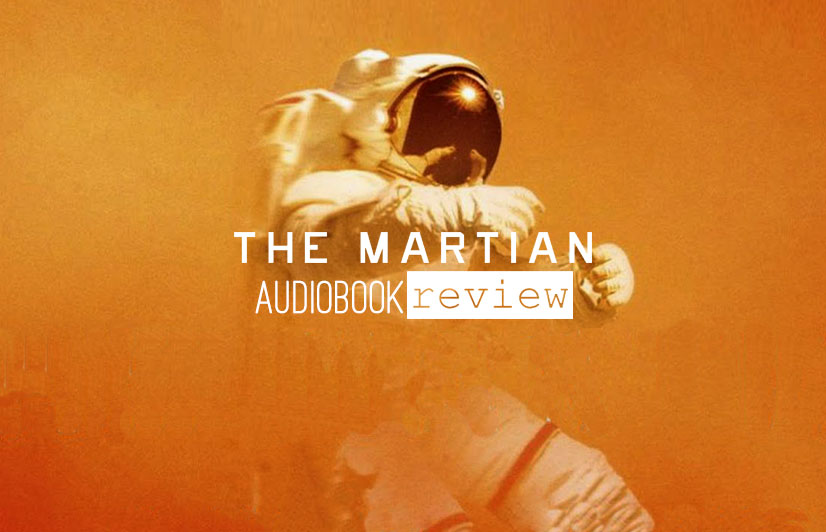