[vc_row][vc_column][vc_custom_heading source=”post_title” use_theme_fonts=”yes”][vc_single_image image=”2731″ img_size=”full” alignment=”center”][vc_column_text]When traveling, you’ll eventually have a bad experience. One of our first was an uncomfortable run-in with a group of pickpockets in Madrid Spain. It happened out of nowhere as we were exiting a subway station. While we weren’t the victims the theft the incident still left us feeling helpless and ashamed.

In the end, we learned a lot from the encounter and wanted to share our story with you.  In the hopes that it may help you avoid any similar situations, you may come across on your travels.  Consider this a cautionary tale.[/vc_column_text][vc_column_text]

Trang and I had been out all day and were taking the metro back to our hotel. As we exited our subway car, I noticed a clean cut adult. In his early twenty’s he was going the opposite direction through the crowd and appeared to be looking for someone. He caught my attention because he was wearing a fitting long sleeve shirt & Tie. Usually, I wouldn’t think anything of his choice of clothing but it was as hell, and everyone was sweating. Confused, we passed him and headed towards the escalator.  As we queued for the escalator that same well-dressed guy quickly ran back through the crowd and stopped in front of me.

It didn’t take long for me to figure out something was off. I’m big on personal space, and this guy was definitely in mine. Wanting to see why he wasn’t moving forward I looked passed to see him picking at a fellow passengers wallet. As I leaned forward to call out, a hippy dressed girl to my left started talking to him. I thought she wasn’t telling him to stop, but she began to look nervous when I looked at her. Realizing they were working together, I looked up and was getting ready to yell out to the victim. That’s when I saw a third guy at the top of the stairway shaking his head at me.

Noticing that at least three people were working together, I didn’t know what to do.  Selfishly all I could think about was the expensive DSLR in my hands and our backpack that held our passports and Trang’s surprise engagement ring.  Selfishly, I swallowed my pride, closed my mouth and said nothing.

The next thing I knew the girl next to me yanked at the pickpocket’s arm. The yank pulled the man’s wallet out of his pants, and it fell to the escalator step. With the wallet at my feet the guy, girl and Trang bent over to pick up the stuff. The man at the top of the stairs kept staring at me, so I didn’t move.

As we got to the top of the escalator, Trang handed the thief a couple of the dropped receipts and they headed the opposite direction of the crowd.  As I walked away, the two guys held my gaze as I tried to remember them. All three of them were wearing a completely different style of clothing. The pickpocket in business attire, the girl as a hippy, and third in athletic wear. I wouldn’t have taken them for friends in the same group.

Once they turned the corner, I stopped Trang and told her what happened.  When she realized I was serious, she said we needed to tell the victim. So we ran out to find him.

As we exited the metro station, I saw the man and his friends a reasonable distance away walking up the street. He was wearing a soccer jersey and loose gym pants. Frustrated, I couldn’t comprehend why he would put his wallet in his back pocket if he couldn’t feel it!

As we started heading towards him. I saw the group of pickpockets across the street as they saw me. Pointing them out to Trang we both decided it was time to leave.

Moving away from the metro station, I looked back to see the man finally realizing his wallet was gone. The three people in his group started to look around while he held his hands to his head in defeat. I felt horrible, but we needed to get out of the situation.

After about a block I looked back to see the three pickpockets following us.  Only now they were much closer now, but starring right back at me not even trying to hide the fact they were following us.  By then Trang was very scared, and we were only a few hundred yards away from our hotel.

In no way did I want them to know where we were staying so I told Trang to grab the next cab we could find. She hailed one, and we got in. We told him where we needed to go, and he said it was right around the corner, and we could walk. He didn’t want to drive us because it would require him to circle back pretty far and take a long time in the traffic. We were insistent, and he finally decided to take us when the thieves were feet away. The cab driver made it clear that he wasn’t happy but that couldn’t damper our relief in being off the street.

The cab driver wasn’t lying about the roundabout drive. It took about 20 minutes to get to our hotel, and the relief of being in our room was evident. In the end, we both agreed that it could have been a lot worse if I had attempted to stop him. For them to have followed us even when we stayed out of it assured Trang that things would have got physical.

Regardless, I still wish I done something. I don’t think I’ll ever forget the look on the guy’s face when he realized his wallet was gone. It was a disappointing moment for me. One that changed me and how we travel.

Things We Changed After The Incident

The incident with the pickpockets had a lasting effect on our travels. After Spain, we made a few changes to help avoid landing in similar situations. Some were drastic, others were simple.

Those a just a few of the things we started to do after our encounter with the pickpockets.  Following those ideals allows us to travel with more confidence through busy street, and having more of our friends with us allows us to share our love of traveling with the people we care about the most.[/vc_column_text][vc_empty_space][vc_column_text]

Has Anything Bad Happen On Your Travels?

Our encounter with pickpockets in Madrid was by far, the most dangerous run-in we’ve had with other people on our travels. Typically, The scariest things we encounter are weather-related and entirely out of our control.  Things like our boat ride from hell, or having our pilot almost hit the side of the mountain on decent. 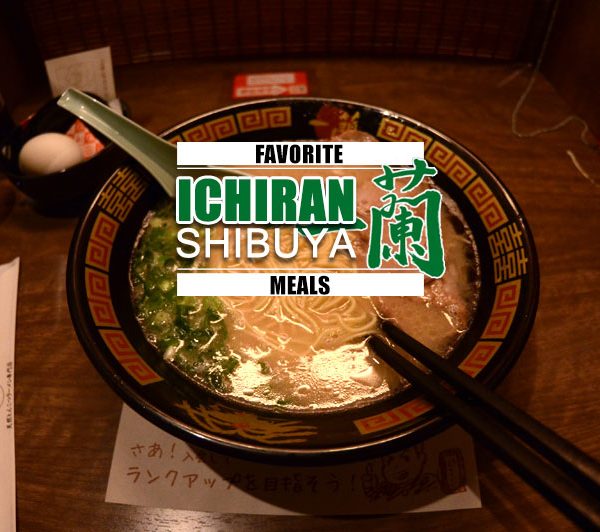 How to order Ramen at Ichiran Shibuya 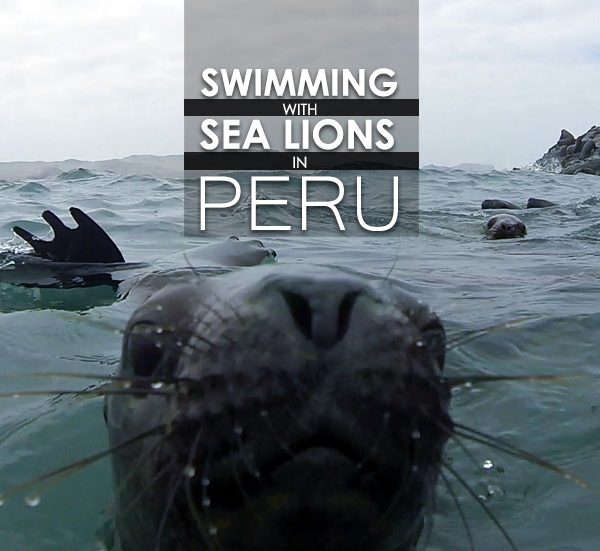 Swimming with Sea Lions in Peru & How You Can Do It To! 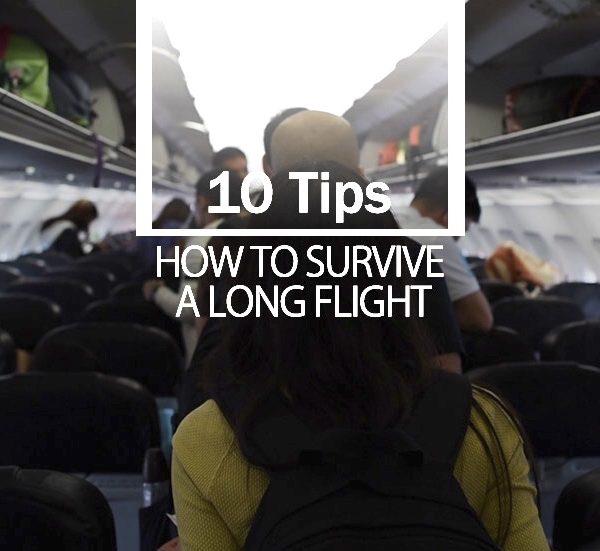 10 Simple Tips On How To Survive A Long Flight 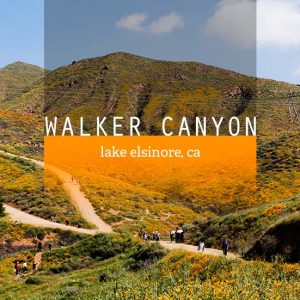 Should you visit the Walker Canyon Poppy Fields for Super bloom 2019?