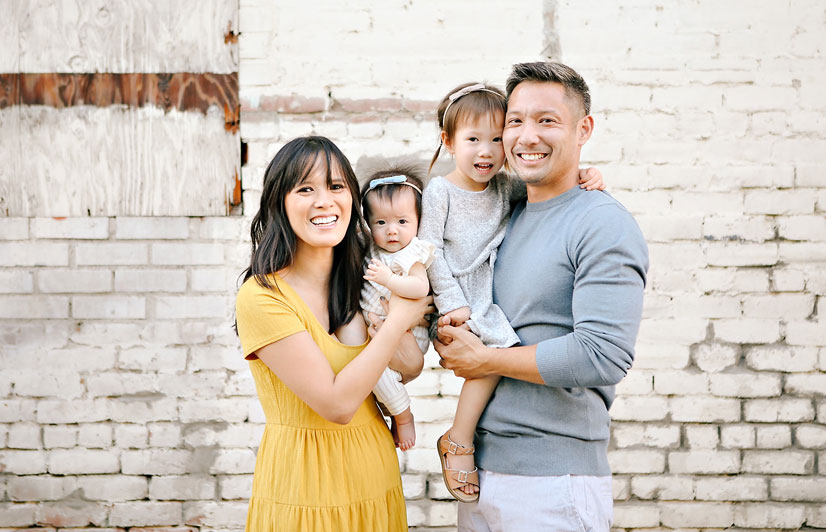 How we became Nikon Video Shooters

I’ve loved shooting video all my life, so when DSLRs started coming out with the ability to record video around 2008, we jumped on the opportunity. We started with a Nikon D90 and chose it for the simple fact that Trang’s family already owned Nikons. We didn’t know which camera brands were better, we just went with what the people around us knew.[/vc_column_text][vc_single_image image=”3230″ img_size=”full” alignment=”center”][vc_column_text]Over the years, we kept upgrading our gear into better bodies like the D7000, D750, and D810’s. Along the way, we become known for our travel videos, got hired for weddings, and eventually started landing professional work. During that time frame, Nikon had always been our go-to, even if it wasn’t the best brand for shooting video.

While Nikon is a powerhouse in photography, they never embraced the importance of video in their cameras. For almost a decade, their DSLR’s shipped with only the minimum standard video options. This continued for years as GoPro blew up, making Canon and Sony commit to high-quality video for mid-level videographers.

Recently, Nikon has made steps to improve its video features, but they have a steep hill to climb if they ever feel like tapping into the video market.

[/vc_column_text][vc_single_image image=”3233″ img_size=”full” alignment=”center”][vc_column_text]When we first looked into shooting video with DSLRs, Sony wasn’t even on my radar for products to buy. Sony was still committed to small handheld camcorders that couldn’t touch the depth of field and clarity DSLR we’re delivering.

Around 2013ish, Sony realized the increasing demand for high-quality video in the community, and they attacked it. Coming out with the mirrorless a7 series that gave the average video creators the features they had been begging for. Since then, Sony has taken over the DSLR video market with its flagship camera.[/vc_column_text][vc_column_text]

Why I switched from Nikon to Sony

Through all the changes, we were committed to Nikon. Squeezing out every ounce of video quality from our Nikon bodies and lenses. It wasn’t until I landed my first big video gig shooting for the College Football Championship that I realized the need to change. It was there that I first got my hands on a Sony A7 series camera. I was floored by the lightweight, autofocusing body that shoots incredibly sharp footage with ease.  [/vc_column_text][vc_single_image image=”3232″ img_size=”full” alignment=”center”][vc_column_text]After the job, I came back to our Nikon gear and couldn’t get over its lack of video features and the company’s refusal to improve them. This continued for a couple more years, and finally, after using the new Sony a7rIV, we decided it was time to sell our Nikon Gear and start over with Sony. The technology gap was just too damn big, and the hole we had been digging ourselves into for the past decade was swallowing us up.[/vc_column_text][vc_column_text]

[/vc_column_text][vc_single_image image=”3231″ img_size=”full” alignment=”center”][vc_column_text]Last week our new camera arrived. A SonyA7rIV with a 35mm 1.4 prime lens. After shooting with it over the weekend, we couldn’t be happier with our decision. The video autofocus is a godsend while filming our family adventures. We’ve got a list of things we love about the camera, and I’m going to write up in my Sony A7riv review soon. But for now, we wanted to let everyone know that the Califoreigners are now shooting on Sony![/vc_column_text][vc_column_text] 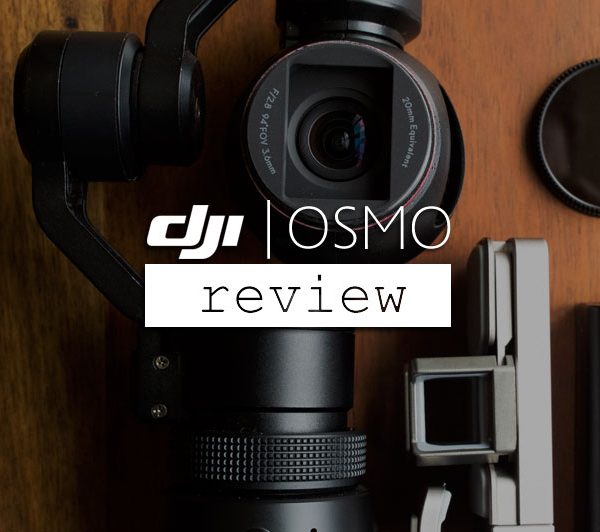 When it works, the DJI OSMO is like Magic